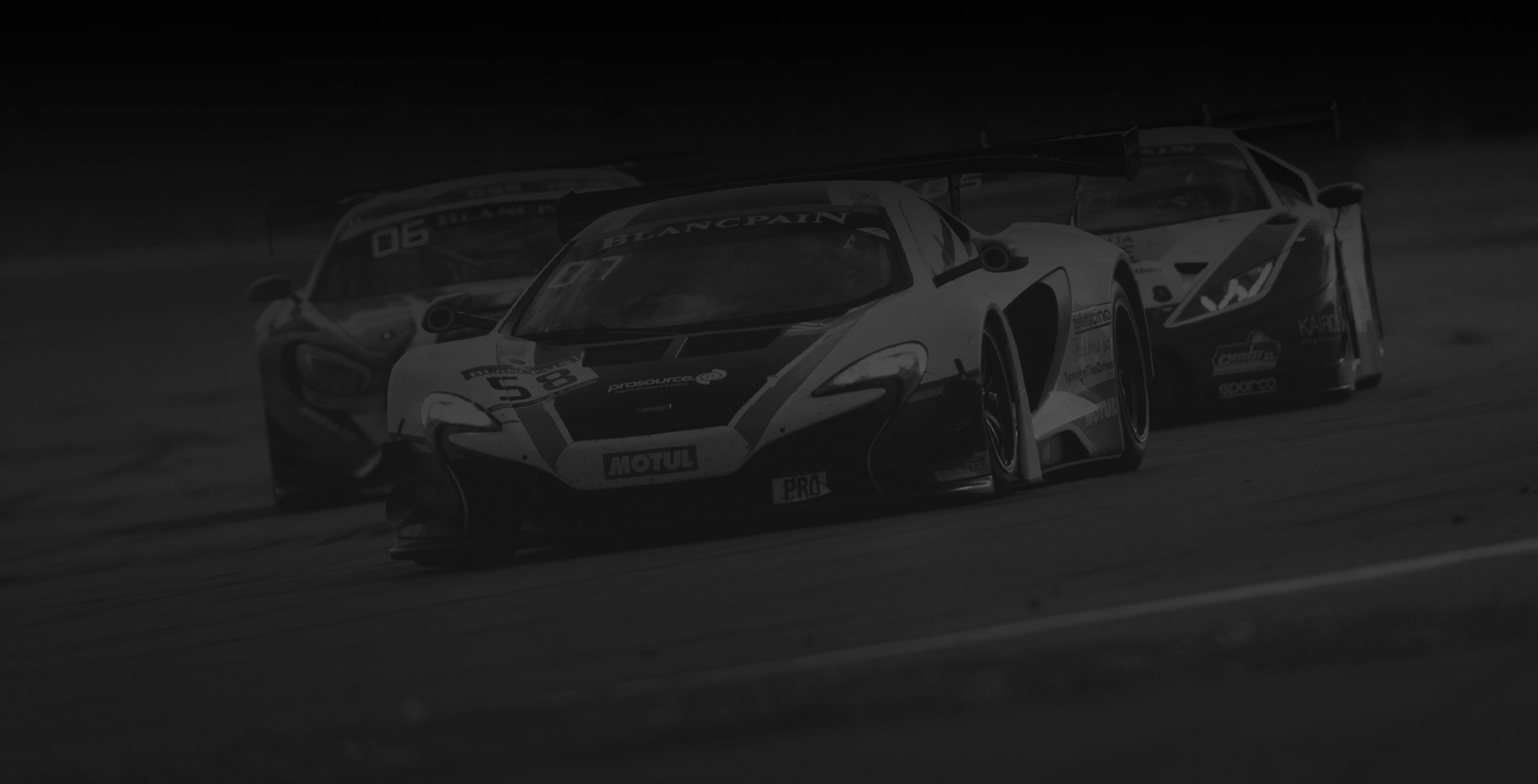 McLaren GT approached Spindrift during 2013 to create a series of livery designs for their customers' race cars including the stunning McLaren 12C GT3, 650S GT3 and 570S GT4.

Amongst the liveries and graphics we created for McLaren GT are the Garage 59 2016 Blancpain Endurance Series championship-winning 650S GT3 and a one-off livery for the 2016 Spa 24 Hours which was raced by Bruno Senna, Luis Felipe Derani, and Duncan Tappy. 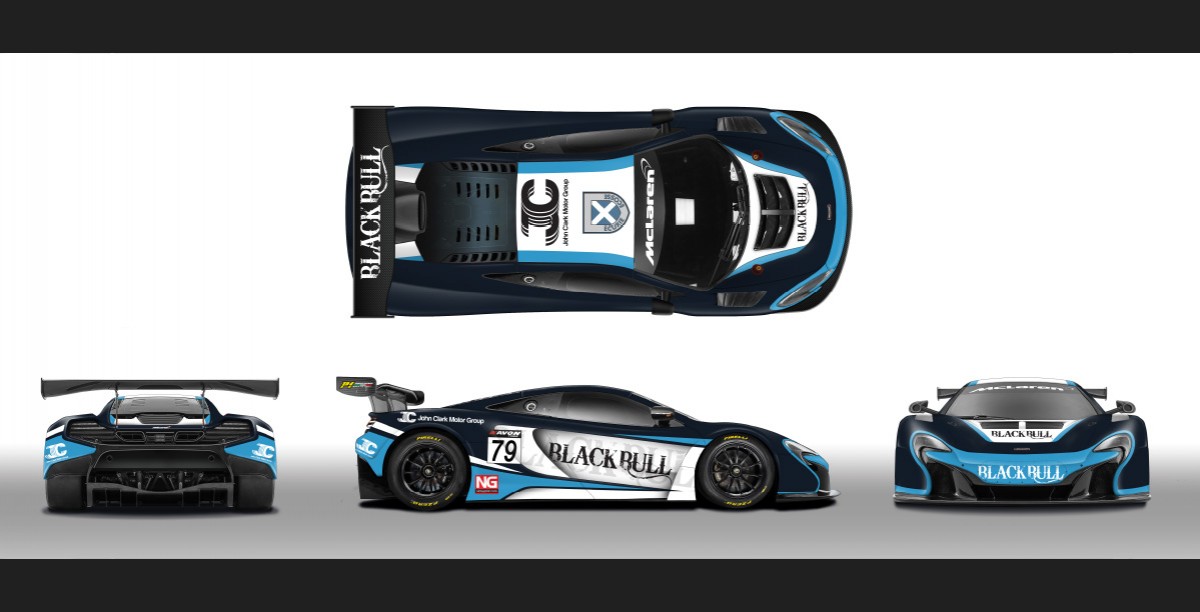 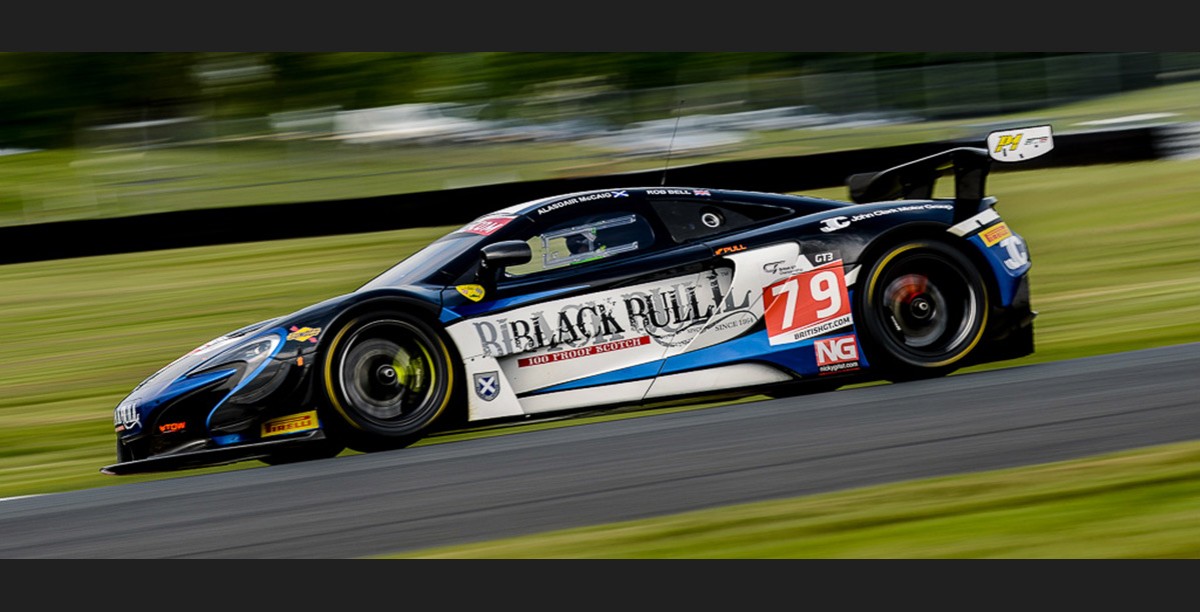 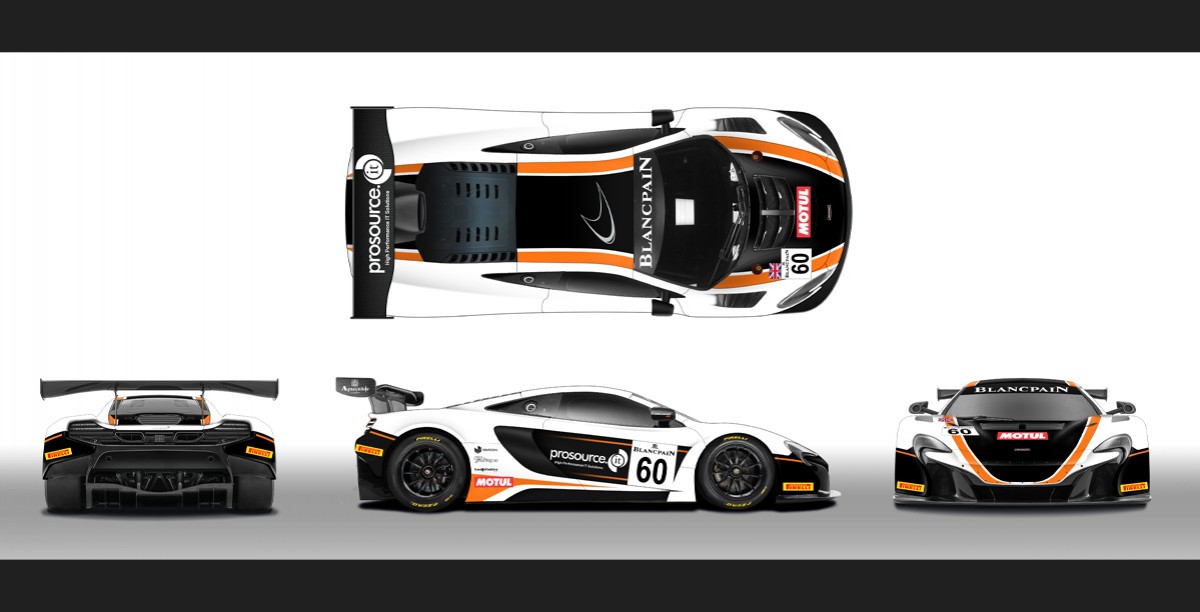 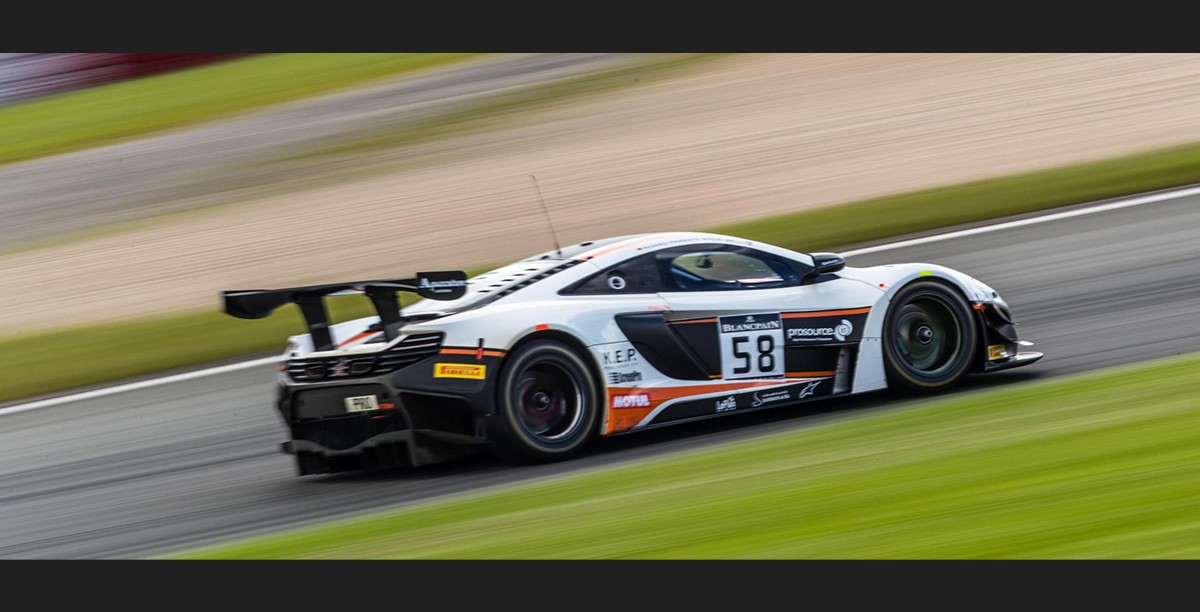 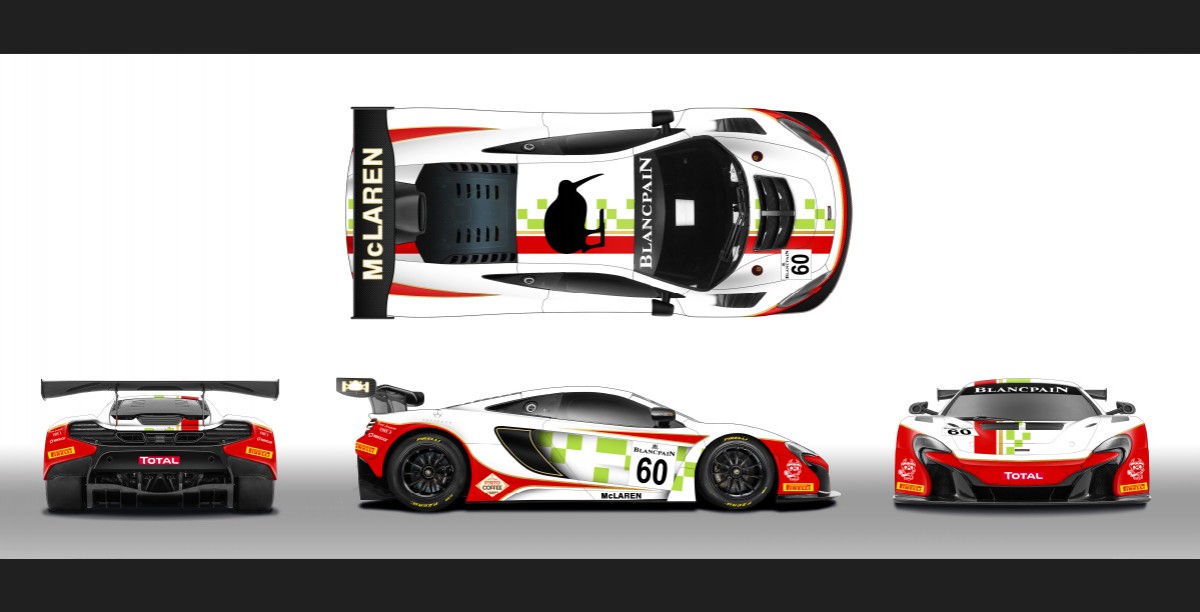 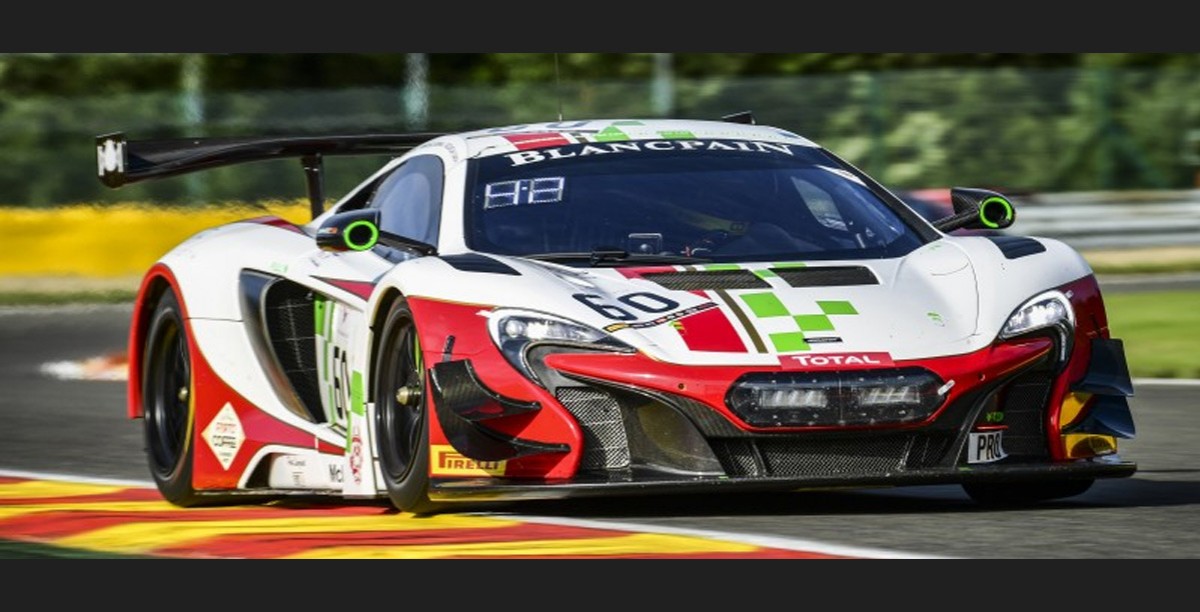 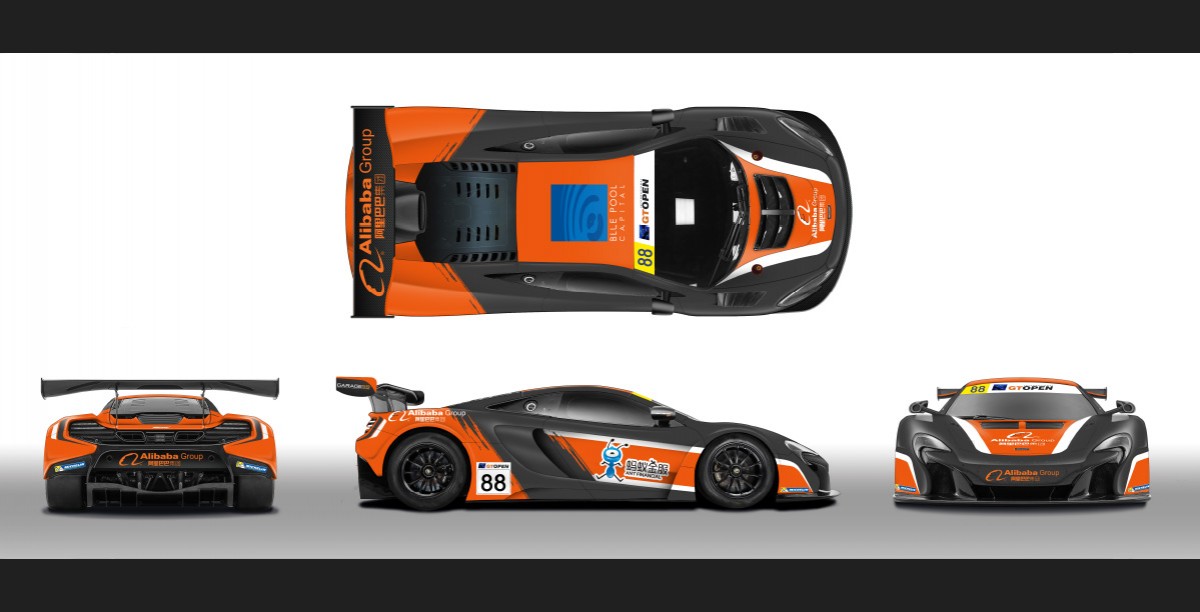 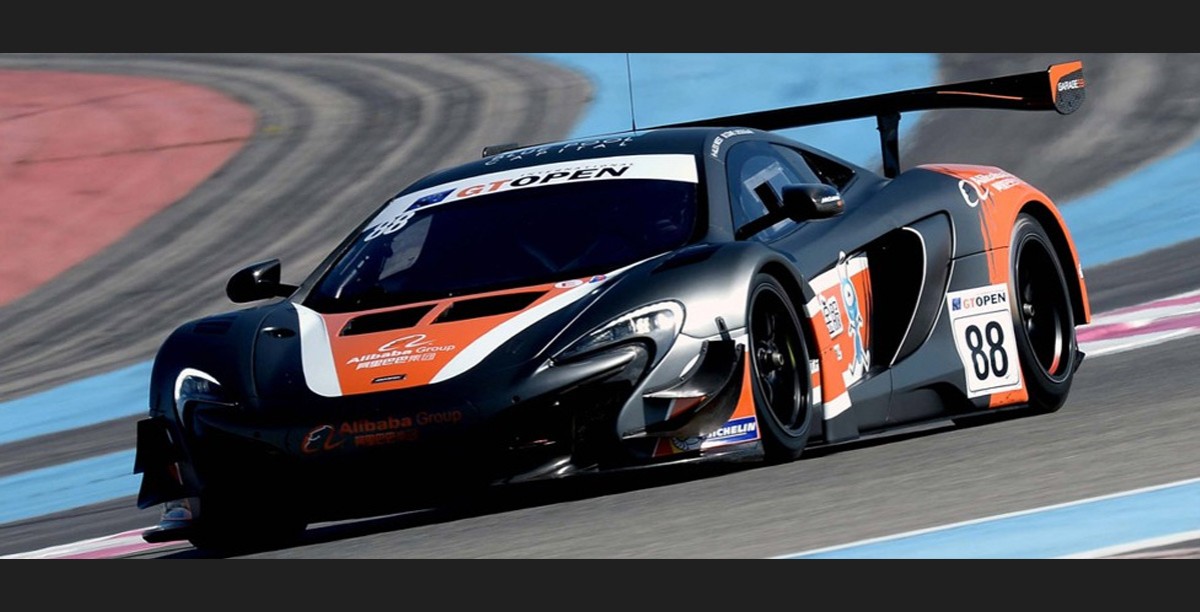 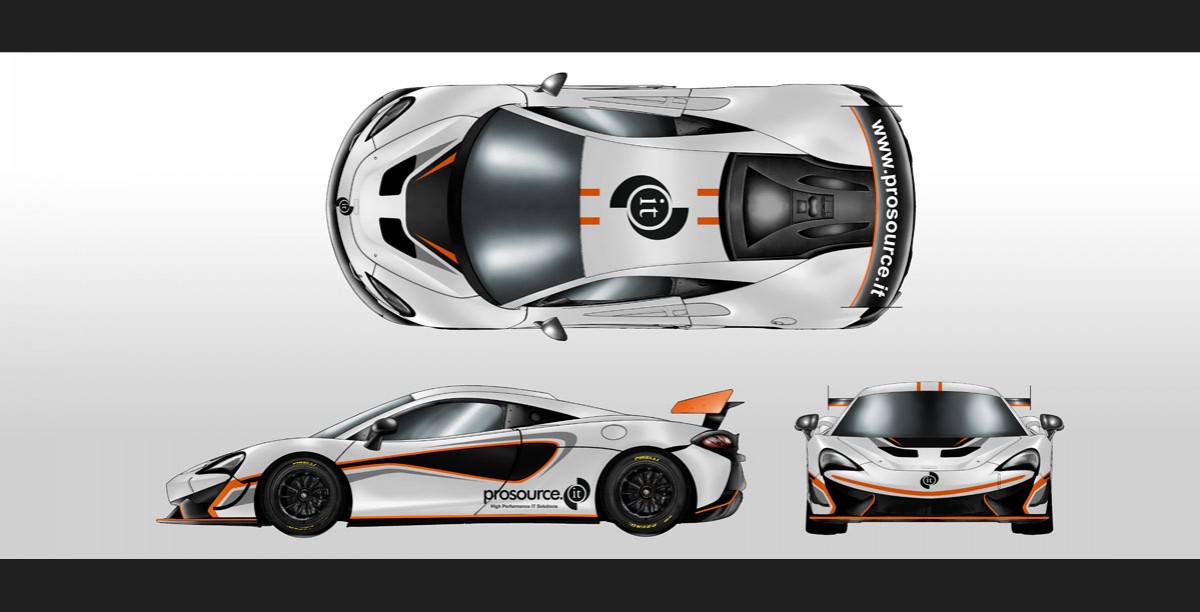 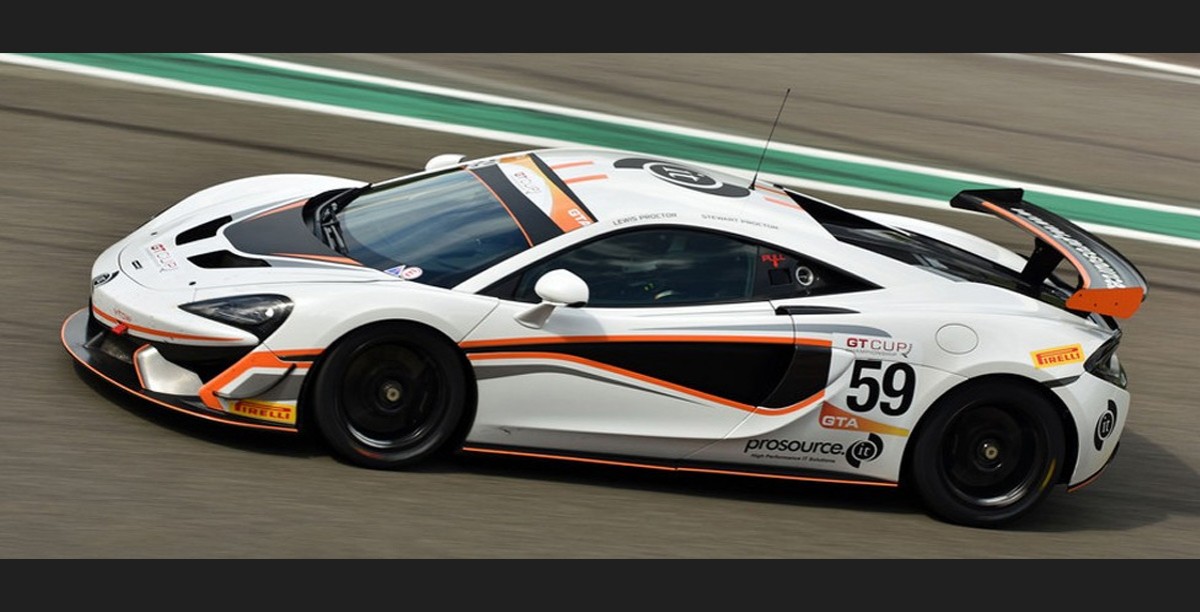 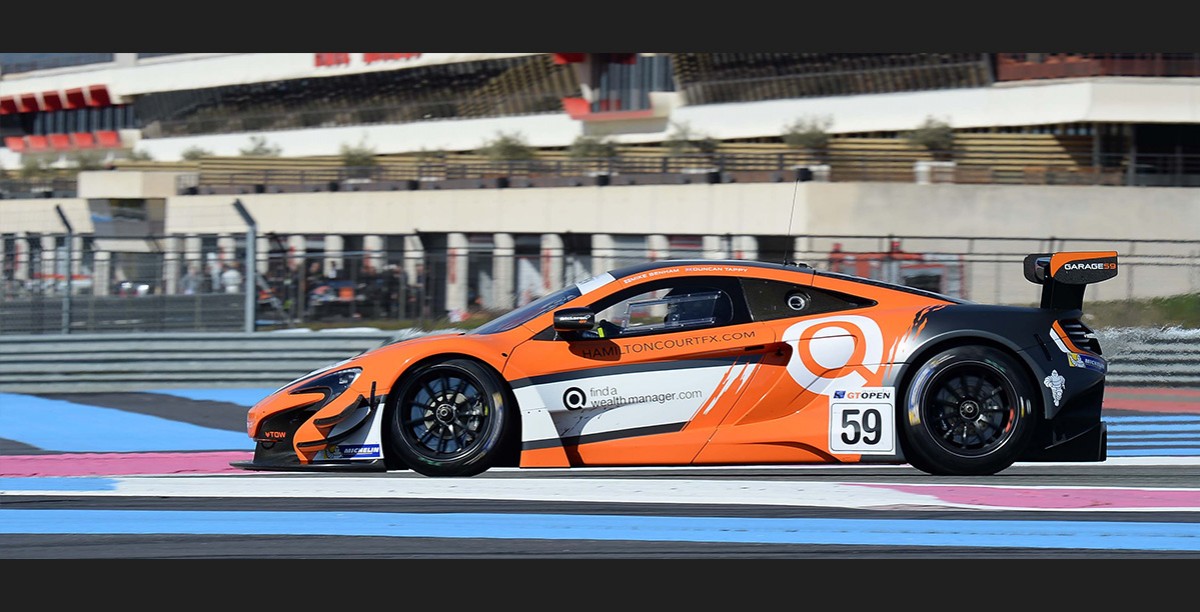 We are always pleased to hear from people, so if you would like to get in touch
with Spindrift please use the details or form below.